Native Vs. Hybrid Apps — How to Make the Right Choice

Native app or Hybrid app? Which one is better? Which solution works best for your business? Deciding to build an app for your business is a pretty straightforward decision, but that is not the case when it comes to choosing the type of app to build.

The technicalities and the variables involved in building a mobile app can be overwhelming for many and you may begin to doubt which option is the right one for your business.

In this article, we will not try to promote one solution over the other. Even though Native apps are generally considered to be a preferable option, Hybrid apps come with advantages that may be exactly what your business needs. Therefore, we will compare Native apps with Hybrid apps and highlight the pros and cons of each of them. We will also add some considerations for you to keep in mind to help you make the decision that will benefit your business in the long run.

So, let’s start with the basics. What is a Native Application?

A Native app is a mobile application that is developed using a programming language that will work on a specific operating system, software framework, or hardware platform.

For instance, Native app for iOS is created using iOS SDK, Swift and Objective C. If the app is designed for Android, Java language is used and Windows devices use C#. If you build an app for iOS devices, it will not work on Android or Windows devices and vice versa.

What is a Hybrid Application?

A Hybrid app is a cross-platform application that work on different operating systems and environments such as iOS, Android, and Windows.

Even though they behave and looks like a Native app, in reality, they are a web app. In fact, they are built using HTML5, CSS and Java Script. Hybrid applications run in Webview, which is essentially a browser within the app that downloads the information as the user navigates through the app.

In recent years it has been possible to develop Native applications that work on different operating systems and platforms. The new technologies that mobile app developers can use today are React Native, Xamarin, and Angular.

React Native is a platform created by Facebook that allows app developers to use a single codebase to create Native iOS and Android apps that are similar to those created with Objective C and JS. The developer will use Java Script and React Native to create the app. Even though React Native doesn’t allow access to the device’s functionalities (camera, microphone, calendar, and so on), that can be done adding Native code.

Xamarin was built by Microsoft and allows developers to use C# shared codebase to build Native apps that work on iOS, Android, and Windows. Xamarin offers the option of creating a test environment where you can test your app on virtual devices before launching it.

Angular is a Java Script framework launched by Google in 2009. Used with NativeScript, Angular allows the developer to build web apps that behave exactly like Native apps.

Moreover, since the core user-interface is not portable, there is still a need for the developer to do part of the coding for the different platforms, and this may extend the time needed to develop the mobile application. Another thing to keep in mind is that a cross-platform may have unexpected problems that may require extra maintenance. 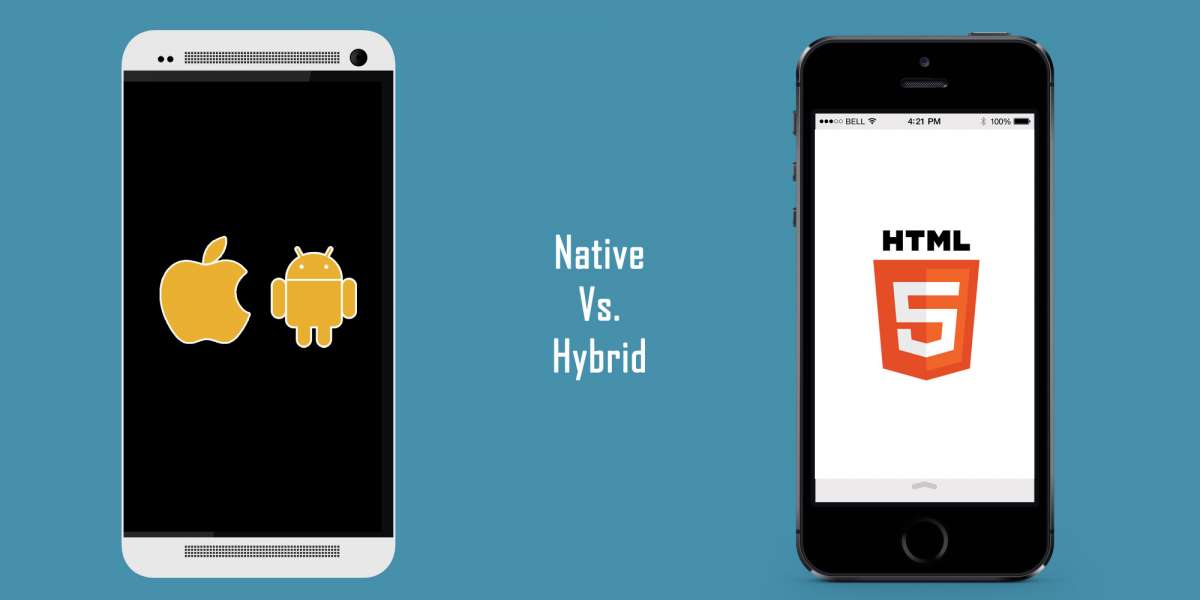 Pros and Cons of Native Applications

Native applications are often considered a better option because of the high performance that sets them apart and the enhanced user-experience they provide.

Users find mobile Native applications easier to use. In fact, Apple, Google and Windows provide developers with their SDK, development tool and interface elements, which set specific requirements for the app to be approved. Therefore, many Native applications are similar in appearance and functionality, and may seem familiar, even to first-time users, so that they immediately understand how to use the app.

The functionalities that may be added to a Native app are more extensive compared to Hybrid apps. In fact, if they are Native app built for a specific operating system and its devices, they can automatically access the platform features like camera, microphone, built-in music player, Google maps, and so on.

On the other hand, it must be noted, that developing a Native app is more expansive and takes longer. The language used for Native apps is more complex and you need to have a professional who knows how to handle it. Furthermore, if you need to create an app for each platform, then most likely, you need to have different teams working on each app. It is quite difficult, in fact, to find developers who know to use all the different programming languages required.

Here is a brief summary of advantages and disadvantages of Native apps:

Pros and Cons of Hybrid Application

Compared to Native apps, Hybrid apps perform slower, but are easier and faster to develop. They are built in HTML, CSS, and Java Script — languages that are easier to handle and there are many of developers available.

Hybrid apps do not have access to the device’s functionalities, but that can be done using plugins. Overall, Hybrid apps offer a less exciting user experience, but take less time to be released. Moreover, maintenance costs are reduced since the developing team has to work on only a single app.

Therefore, if your business needs just a simple mobile application without many customizations, a Hybrid app can be a valid solution.

Here is a summary of advantages and disadvantages of Hybrid apps:

Native App vs. Hybrid App — Which One Is Best for your Business?

This is the critical question that troubles many businesses. Unfortunately, there is no straightforward answer to this question since it depends on the nature of your business and what you expect to achieve from your mobile app.

At a first glance, it may seem like a Native app is a better choice, but given certain scenarios, a Hybrid app may work even better for your business.

When deciding on a mobile app, it’s good to remember that it doesn’t matter to your users whether your app is Native or Hybrid. However, they do care about the user experience that you offer them. A good user experience is a critical factor in determining the success of your app and it is important to consider this when making your decision.

First of all, you must determine the goals and priorities of your business, as well as what your users are expecting from your mobile app. For instance, if you do not need to add many functionalities to your app to please your user, a Hybrid app may be the right solution. Also, you may decide on a Hybrid app if you need to release it quickly and cannot wait for a longer development process.

Whatever the case, our advice is to always think long-term, especially since you never know what direction your app will take. For example, you may release an app in order to test the market and see if it works for your business. Thereafter, you decide to build a Hybrid app. However, if the app proves to be successful, in time, you may need to add several functionalities and the further development may prove to be very expensive and time consuming to the point that a Native app would have made more sense.

If you want your app to work as a marketing tool for your business, a Native app is the best choice. Native apps can be easily used to send push notifications, add share functionalities, and generally speaking, are easier to be customized based on the changing needs of your business. Adding the same features on a Hybrid app may end up being more expensive than developing a Native app in the first place.

How to Make Your Decision

Given the many variables, it may not be easy for you to make your final decision. To ensure success and not worry about making mistakes at this beginning stage of your project, feel free to contact us for a consultation. 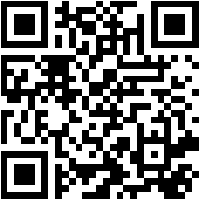