2018 has started with exciting announcements from WeChat. The popular app, at the moment, has an active daily user count of over 900m and it has firmly determined to continue expanding its user base. The new features and functionalities that keep on being added are transforming WeChat into an essential tool for every user and an invaluable marketing resource for companies who want to expand their business.

It is not by chance that major Western brands like Burberry, Montblanc, British Airways, Clinique, Coach and many other are running marketing campaigns on WeChat in China. Thanks to the role that the app is assuming in its users’ life every passing year, WeChat has become an incredible opportunity for companies to communicate with their clients. WeChat is not simply an advertising tool, but it is an effective way to interact and keep in touch with each customer directly.

This is the reason why WeChat is becoming the focus for the most innovative web agencies that are using the application to promote their clients’ business.

During the last WeChat Annual Conference in Guangzhou, Allen Zhang the creator of the app, announced new updates and developments that will become effective in 2018. Let’s take a look at what these major changes are and how they will make 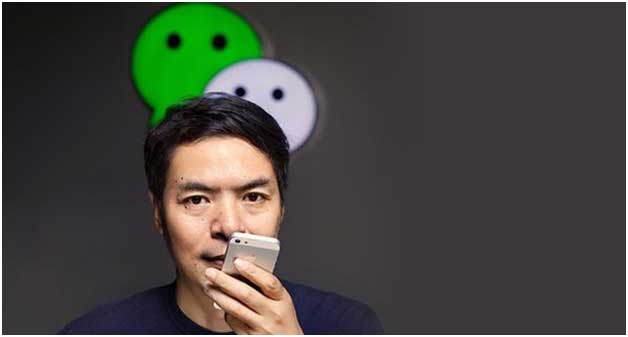 During last year, Mini Programs saw a rise in popularity as users became more accustomed to using them, and discovered more of the practicalities they offered. By the end of 2017, WeChat had introduced the Mini Program platform for games and that has created a significant increase in users.

Alle Zhang confirmed that the results achieved by Mini Program since its inception have given WeChat confidence to keep pushing this feature with a special focus on publishing more games.

This comes as a good news for web agencies and online businesses who are willing both to expand their customer base and offer their clients a better brand experience. The good thing about WeChat Mini Programs is that they are powerful, not only for e-commerce websites and games, but they can be used with good results in every industry.

The power of Mini Program is summed up by a famous quote from Allen Zhang who said about it: “use it and leave, then come back again.” Users can access Mini Program without downloading an app which makes using it easy and fast. Thanks to this simplicity user can quickly get added value and are prone to come back at any time.

Major web agencies are already developing and implementing WeChat Mini Programs for many clients and are seeing great marketing results. For instance, QPSoftware has developed games on WeChat to engage customers and this has resulted in a major avenue to enhance their customers' loyalty.

Currently, the number of published Mini Programs is 580,000 with 170 million daily active users but we can expect to see this figures increase significantly in the following years. 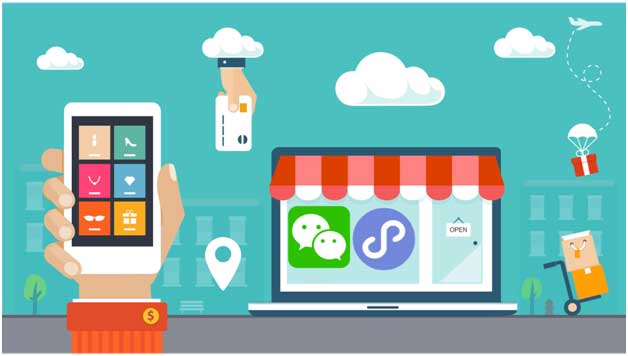 The search feature has been launched in May 2017 but with little results. The major problem experienced with this integration is the poor quality of its search results and this has discouraged users from using it. In fact, at the moment the results returned are not relevant and it is not clear what counts towards a good ranking in the search feature.

WeChat, however, is determined not to abandon this solution but they have announced that the search feature will be improved and optimized. One of the goals of the optimization is to enable WeChat search to directly display results via WeChat Mini Program integration.

Once the search feature is optimized and the WeChat team has defined the SEO rules to rank in the results, it will offer a great opportunity for companies to expand their visibility. Especially the companies who invest in integrating Mini Program into their business model because they will receive special advantages from the optimized search feature.

During the conference it was announced that the WeChat team has been working for a while on this project and in the course of 2018 they are going to be ready to launch a separate App dedicated to official Accounts (OA.)

There are two main objectives of this new App:

It is quite uncertain what will be the result of this move. First of all, the creation of a separate app might clash with the well known WeChat policy of having as many functions as possible within a single app. Moreover, in 2014 Facebook experimented a similar solution called “Paper” that was then discontinued in July 2016.

We just need to wait and see if the WeChat approach to this new app will be more fortunate.

Operators can access their official account and check the data but there is no option to publish new content. To accomplish this from mobile, many operators resorted to using 3rd party platforms created for just this purpose, but due to technical issues related to QR code scan login, the experience has always been pretty poor and frustrating.

Therefore, WeChat has finally listened to the pressing requests of its customers and has announced the launch of the mobile version of the official account backend. Operators will be able to manage their official accounts from a mobile device making their life much easier.

More Recognition For The Authors

This announcement goes along with the previous announcement about having a separated app for Official Accounts and a mobile backend for them.

From now on WeChat will give more visibility to authors. The intent is to motivate them to create more high-quality content. The Official Accounts App has been designed to give priority to content from independent authors while the mobile backend will allow them to create and upload new articles on the go.

Besides that, authors can have a dedicated page where they can display all their work and they can even write for several Official Accounts at the same time.

This new direction taken by WeChat represents a great opportunity for a web agencies marketing team. Whoever is willing and has the means to invest in good writers and high-quality content will gain more exposure than their competitors.

This is an interesting update that will not fail to have a huge impact on the marketing strategies of many companies.

Many large and small corporations are already using the WeChat for Work application to handle internal communications. However, as announced by Allen Zhang, WeChat is now planning to add a new feature that will enable employees to communicate with people outside the company including customers and partners. Why is this feature an important one?

We all know that WeChat is becoming a major marketing tool that allows companies to advertise and keep in touch with their customer base. Besides the official use of WeChat by the company, many salespeople use WeChat to communicate with clients through their personal accounts.

This new feature of the WeChat for Work application will consent to manage all these external communications from within the company account. As a result, salespeople will continue to keep in touch with clients as they are doing now but the company will be able to collect precious data about this communication that will prove invaluable to plan more effective marketing strategies. 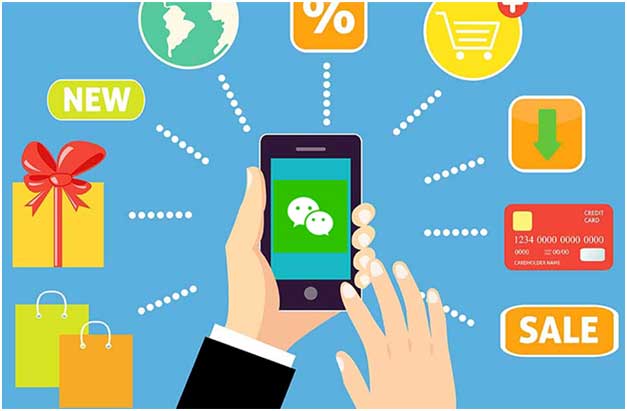 WeChat Will Resume The Tip Feature On iOS Devices

At the end, WeChat and Apple have been able to make a deal on the Tip feature on iOS devices.

Tip is the feature you often see at the end of articles that allow the user to send a sum of money to the author as a tip or contribution for his work. Previously, WeChat removed this feature following a battle with Apple who requested a 30% commission for every tip given.

The WeChat decision to remove this feature resulted in a hassle for many authors because they were forced to resort to a QR code system in order to receive money from their readers, a less effective way to generate revenues.

Soon, WeChat will resume the feature since they were able to work out a deal with Apple. Once the Tip feature is implemented back in, users will have the option to tip either WeChat Official Accounts or directly to the article’s author.

Before the WeChat Conference, rumors were going around that WeChat was about to implement a newsfeed feature for subscription accounts similar to the one used by Facebook.

Allen Zhang has been straightforward on this point. He stressed, once again, that WeChat is a decentralized system where the user has total control over the content he wants to see. He reinforced that WeChat will never decide which content to feature for different customers and push it to them. His statements made it clear that WeChat will not have a Facebook-like newsfeed feature.

The announcements made at the WeChat Annual Conference in Guangzhou have been exciting. They foretell interesting changes for WeChat in 2018 and in the years to come. Once again, it is clear that the app has become a very powerful tool that people cannot do without.

In this regard, WeChat offers huge opportunities for businesses to promote their products and services, to create a stronger connection with their customers, and promote brand awareness.

Here at QPSoftware, a leading web design agency in Shanghai, we are already developing WeChat and WeChat Mini Program solutions for small and large corporations. The marketing results we are achieving from WeChat campaigns are outstandingly impressive and are often beyond our own expectations. This has given us the confidence to keep investing in WeChat development to offer our customers an unmatched advantage in reaching their audience.

If you want to experience what WeChat can do for your business, contact us today and we will find the best WeChat solution for you. 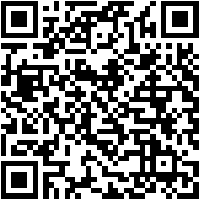